Conscience, the Puritans, and forming our minds today – a talk with Richard Topping 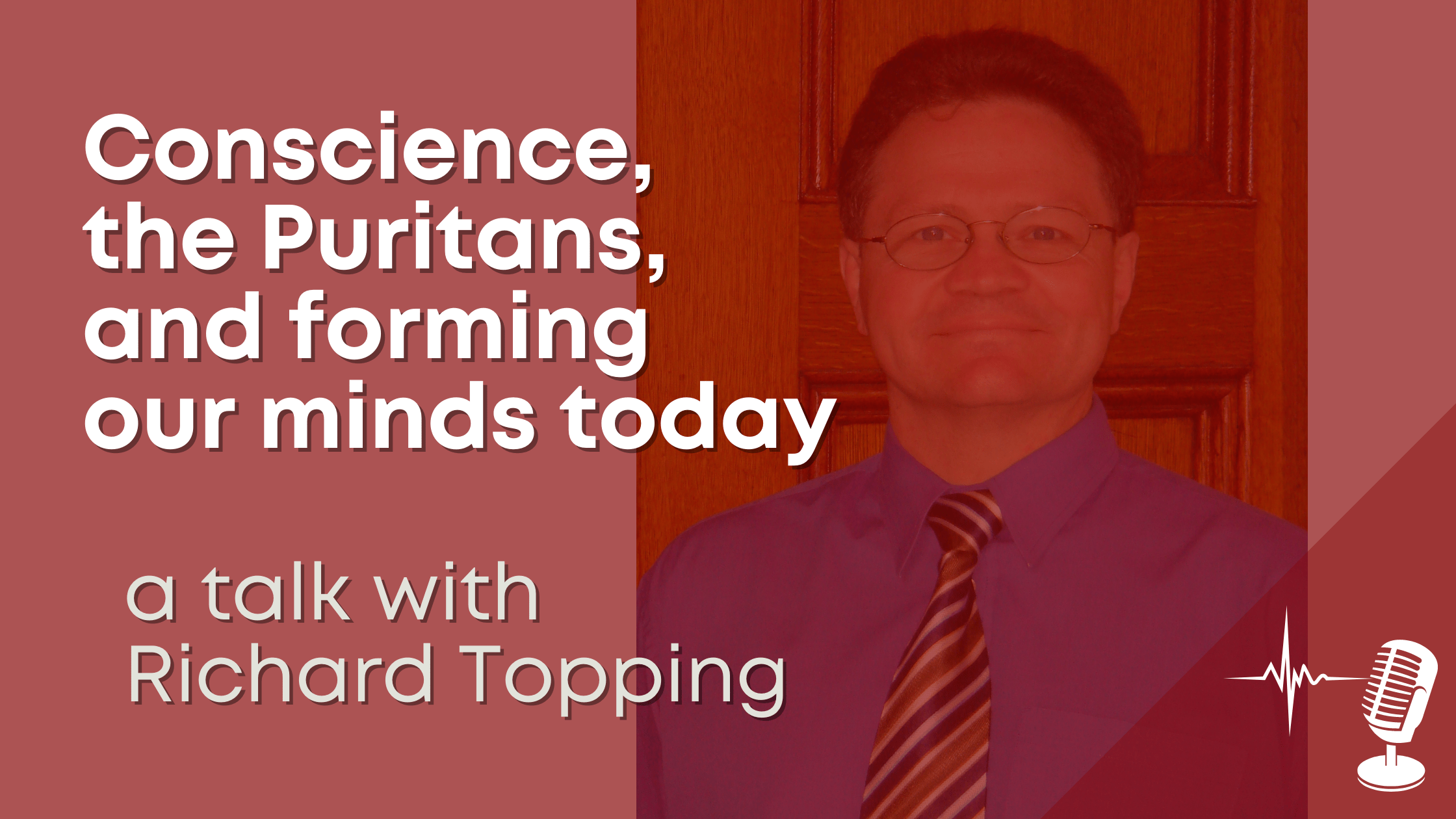 The Pulse Podcast is about living abundantly wholeheartedly. It’s hosted by Pastor Ruttan.

This episode is a talk with the Rev. Dr. Richard Topping about conscience, the Puritans, and forming our minds today.

You often hear people talking about having a clean conscience, a guilty conscience, or something eating away at their conscience. On a popular level ‘having a conscience’ usually means that living according to some kind of moral compass. Literally, it’s a word which means ‘with knowledge.’

In this talk they explore conscience from a faith-based perspective; what a group of Christians from the 16th and 17th centuries called the Puritans can teach us about conscience; and how we might think more constructively about shaping our minds for the living of these days.

Richard Topping is the President and Vice-Chancellor of the Vancouver School of Theology. He has served as President/Principal for the past eight years. He is also Professor of Studies in the Reformed Tradition. He is the former Minister of the Church of St Andrew and St Paul in Montreal where he served for over 12 years. Richard is married to Amy and they have two sons, Karl and Paul. Richard is a combination of faithfulness, intelligence, and good humour. As a result, he is a blessing to all of us.

You can listen directly by going here, or by finding ‘The Pulse Podcast with Matthew Ruttan’ on iTunes (Apple Podcasts), Spotify, Google Podcasts or Stitcher.