Giving up The Frenemy for Lent 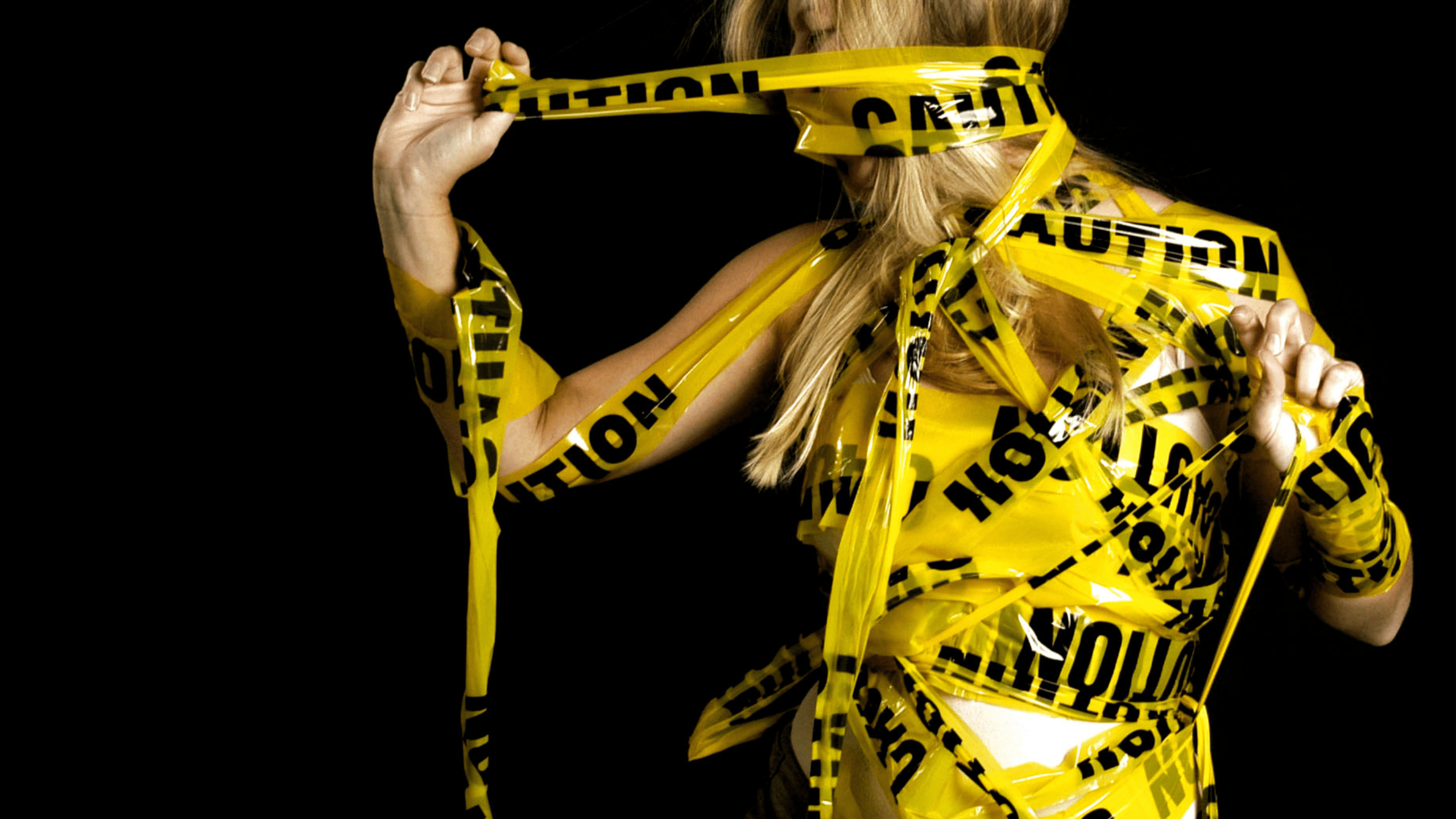 [To listen to the audio version on The Pulse Podcast click here.]

Lent has begun. It’s the 40-day period of preparation (excluding Sundays) leading up to Easter, the epicentre of the Christian faith.

Some people “give something up” for Lent. Think of it like spiritual training. Just how an athlete might make certain sacrifices to train for a big event, so too is there a tradition of Christians making certain sacrifices at this time of year to prepare for the annual commemoration of the biggest event in history: the crucifixion and resurrection of Jesus.

Giving things up is connected to the practice of fasting, which is going without certain things for a certain period of time. When we limit our intake of things—like food, for example—we are more spiritually focussed and disciplined, depending more on God and on his ways.

Plus, you gain a new appreciation for what you’ve given up in the process. Let’s say you give up meat. On the other side of Lent, a hamburger is going to taste soooooooo amazing!

Popular things to give up are certain foods, alcohol, or spending money on non-essentials.

But I’d like to suggest something else. That we give up—or at least severely restrict—The Frenemy. Let me explain.

Friend + Enemy = Frenemy. Google defines it thusly: “a person with whom one is friendly despite a fundamental dislike or rivalry.” Usually we apply this term to people. But I’d like us to apply it to… the internet. It’s our public frenemy number one.

I seriously think we would benefit from limiting our time online—or at least from using it a lot more wisely. Sure, we can get some groceries, download a new book, and message our friends. But the online world is increasingly dark, misleading and harmful to our minds.

Doom scrolling, constant comparison to others, rabbit holes that are baited with deceptive half-truths, news that isn’t really news—and the resultant depression and anxiety—are all wise warnings to take a step back from the Frenemy, whose grip around your heart is probably tighter than you know.

Do you need convincing?

Social psychologist Ethan Kross from Michigan University said, “We measured lots and lots of other personality and behavioral dimensions… The more you used Facebook, the more your mood dropped.” A part of the reason that happens is because it’s where a lot of comparisons happen. And when we are constantly comparing ourselves to others we become less content.

By the way, just so we’re clear, just because people are posting things that are real, that doesn’t mean we’re seeing an accurate depiction of reality. Pastor Steven Furtick explains what’s happening when he says, “We compare our behind-the-scenes with other people’s highlight reels.” So, so true.

In an article in The New York Times titled “The Agony of Instagram” Alex Williams says that it is the “highest achievement yet in social-media voyeurism” and “a new form of torture.” Yikes!

Alain de Bottom wrote a book called Status Anxiety. He defined it as “a worry, so pernicious as to be capable of ruining extended stretches of our lives, that we are in danger of failing to conform to the ideals of success laid down by our society… a worry that we are currently occupying too modest a rung or are about to fall to a lower one…” This is a concern that is often heightened by our time online.

When you hear these things I’m saying, I’m guessing that you’re starting to slowly nod your head. And yet, we are reluctant to limit our time online. Why?

Well, let’s be honest. Maybe we can’t. There’s an addictive quality, isn’t there? Recently my family was watching an old movie and one of the actors lit up a cigarette. My kids were surprised because they weren’t used to seeing that on a screen. ‘It used to be more common to see that on T.V.,’ we explained. ‘People didn’t know how bad it was for you.’

My question today is this: Will there come a day when a future generation will say that about us and our haphazard digital consumption?

Let me add something else to the mix not only for us as individuals, but for those of us who have children, and for their benefit. This isn’t to come across as anti-technology (I’m clearly not), but as a concerned fellow human. More and more children are getting smart phones and entering the world of social media. We need to be way less naïve here.

At younger and younger ages, children are experiencing depression and anxiety, and they are witnessing more violence and hard core pornography than ever before. This is changing how their brains work and negatively impacting their cognitive development, and how they perceive themselves and how they should interact with others. (Oh, and getting around parent controls are easier than most parents thinks.)

More than ever, our children need our guidance, our leadership, our protection, and our clear example.

Perhaps a total blackout isn’t for you. I get it. We’re online—a lot. And a pandemic has certainly accelerated that trend. So here are some ideas to give up the Frenemy—or, at least, to limit their control on your life.

-Establish certain times when screens are off, especially in the morning and evenings
-Don’t carry your phone around with you; make yourself go to a certain location to check it
-Choose times to actually turn it off
-Remove social media apps from your phone which you know bring you down
-Agree on a tech-Sabbath—for you as an individual, or for your family together
-Discuss limits

I know many people who have already done this for Lent. Not a single one has said they regret it. Not a single one. In fact, the words they use to describe their experience are words like peaceful, calm, happy, clarifying…

At the start of this, I said that we can think about “giving something up” for Lent like spiritual training. Just how an athlete might make certain sacrifices to train for a big event, so too is there a tradition of Christians making certain sacrifices at this time of year to prepare for the event of Easter. High performance athletes don’t waste time and energy on things that distract them from their goal. They keep the main thing the main thing, certainly if they want to have any chance at victory.

In a similar way, sacrifices like the ones I’ve been describing are a way to be more spiritually focused and disciplined, helping us depend more on God and on his ways as we train in the footsteps of Jesus.

Maybe for you, the internet and social media have become that “person with whom one is friendly despite a fundamental dislike or rivalry.” If so, maybe it’s time to step back into the driver’s seat of who you spend your time with and what shapes your mind and your life.

When you shun The Frenemy you might actually be shunning discontentment—and in many more ways than you think.