Mothers of faith who are blessed among women 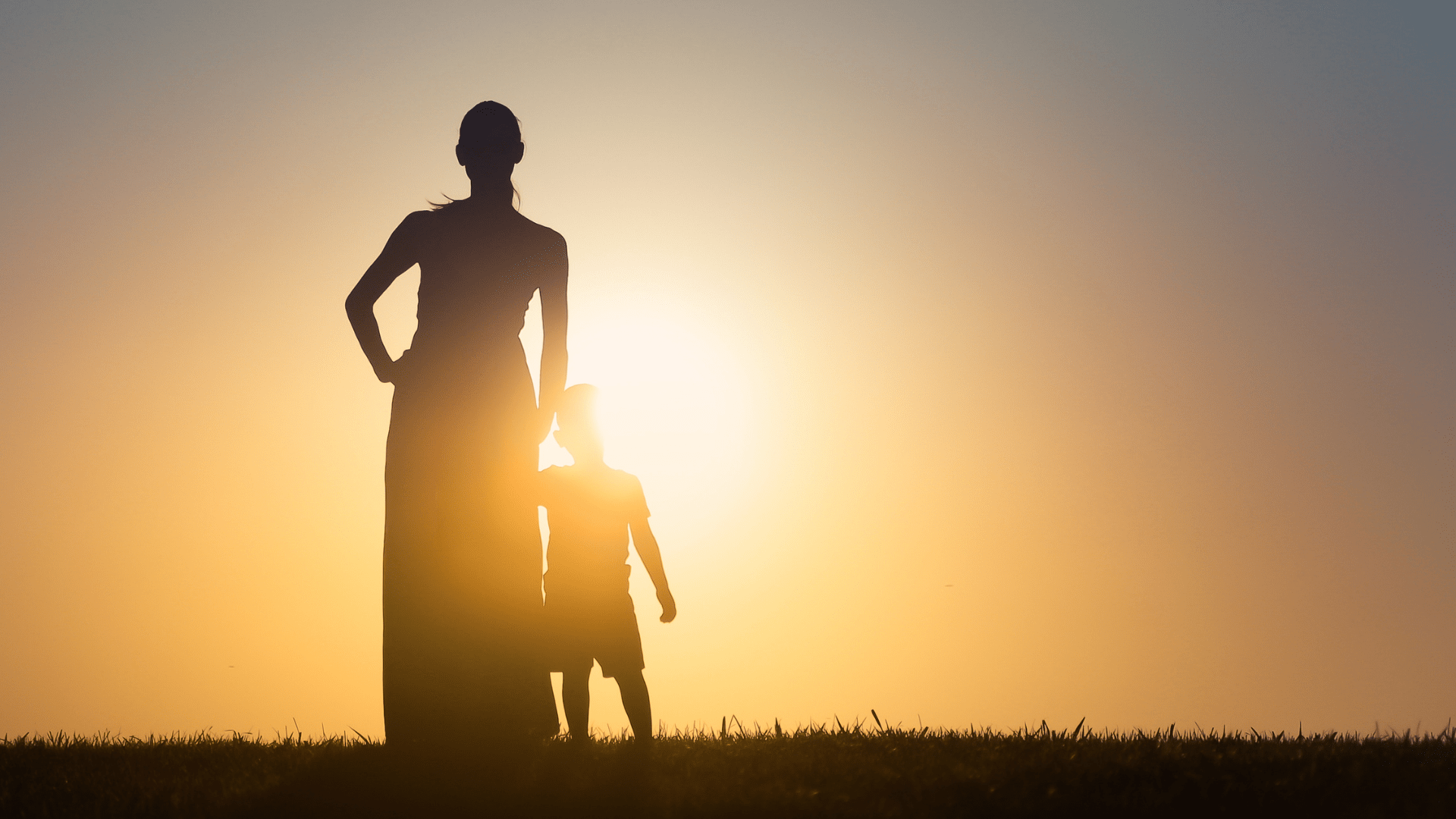 There are many mothers in the Bible, but unfortunately, it is hard to find an imitable mother figure. Most mothers in the Bible are imperfect mere humans, sinning against God and people, making mistakes, and lacking patience and love. Nevertheless, I think Mary is a mother who we might take as our role model.

Although Mary was a humble young girl who lived in a small town, she became the most blessed woman in the world by giving birth to the Messiah and raising Him. She also became one of the closest witnesses to the gospel. I have long thought that a movie featuring mother Mary would be a huge hit all over the world. I’ve thought that it would create huge empathy if a film portrayed the experiences of mother Mary. The experiences that transformed her faith, from her conception of baby Jesus to her son’s growth, death and resurrection. But I haven’t seen this kind of movie yet.

If I were to be the screenwriter for a film like this, I wouldn’t describe Mary only as a holy woman. If we observe her from a humans’ finite point of view, not with God’s omniscient perspective, we would find her many doubts, questions, pains and anguishes. We would see how she struggled throughout her life, despite her experiences of incredible miracles and signs that her son Jesus performed. And the climax of the movie would be the moment when she experienced the resurrection of Jesus and began her new spiritual life. Meditating on Mary’s life and faith, as a mother of Jesus the Messiah, would give infinite inspiration and freedom to many people in this world living as humans and mothers like Mary.

In this short article, I want to take a look at one part of Mary’s life. When Jesus was born, the shepherds who were feeding their sheep heard the gospel from the angels and ran to Bethlehem to share the good news. Many people who heard the news were amazed and praised the Lord. The joy of relief that Mary, who gave birth to a child at a barn in a remote city, felt while listening to the praise of the shepherds would be much more than we can ever imagine. She never listened lightly to the gospel they delivered. Rather, “Mary treasured up all these things and pondered them in her heart (Luke 2:19).”

I doubt if Mary, who believed that she was the most blessed woman in the world through the conception of the Messiah, would believe that her life was a blessing even when her son died on the cross. When her son, who claimed Himself as a holy God, was torn and suffered by humans, the pain Mary felt as a mother must have been a curse harsher than anyone else ever experienced in the world. She had to watch Him suffer, be tortured and mocked, and die a cruel death on a cross by crucifixion. Perhaps the only hope that could soothe her in that agony was her ‘belief’.

The belief was based on God’s promise that she pondered again and again alone from the time of her conception of Jesus to the experience of Jesus’ death. Mary was a woman of faith who had treasured all the promises and revelations of God in her heart and meditated deeply and tried to live on them. And her belief was once again confirmed through the resurrection of Jesus, and all the mysterious puzzles throughout her life were perfectly matched with accurate answers and evidence.

Many people are happy and grateful for Jesus’ resurrection, but could there have been anyone in the world happier than mother Mary? In this light, Mary was re-established as the world’s most blessed woman through the resurrection of Jesus. Mary’s praise, which she sang when Jesus was conceived in her by the Holy Spirit, was proved and realized in this world through the resurrection of Jesus. The Gospel, which she pondered in her deep heart for her whole life, became a treasure and reward that the world couldn’t give her.

In that sense, all the mothers of faith in the world are blessed women. That’s because, like Mary, we mothers are raising God’s children with our faith. Just as Jesus’ resurrection was the pinnacle of Mary’s blessing, our lives as mothers will gain the greatest and happiest rewards when our children enjoy the eternal life that God has promised through Jesus Christ. I believe all mothers of faith in this world are the most blessed among women. May God bless all the mothers, including your mother, your mother-in-law, your grandmother, and any future mothers, who treasure and ponder upon the gospel as they raise and serve God’s children.